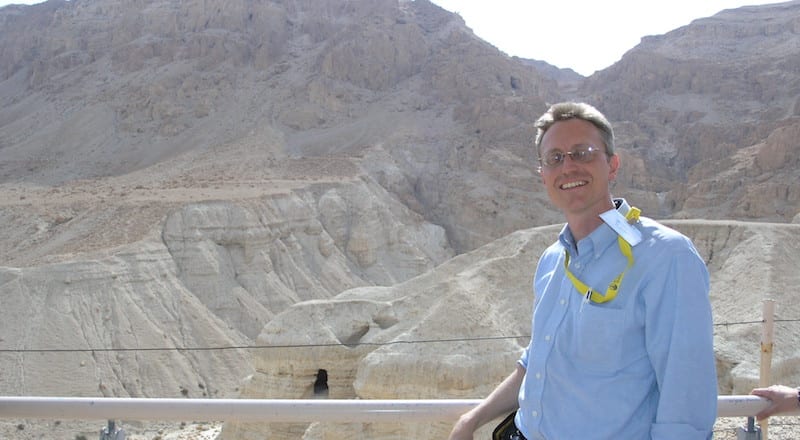 STEUBENVILLE, OHIO—Dr. John Bergsma, noted expert on the Dead Sea Scrolls, published author, and professor of theology at Franciscan University of Steubenville, will speak on “Jesus and the Jews: What the Dead Sea Scrolls Tell Us About Christianity” on November 18 at Franciscan University’s Finnegan Fieldhouse. The event, to be held at 7:00 p.m., will be free and open to the public.

Discovered in 1947, the Dead Sea Scrolls are considered the greatest archeological discovery of the 20th century, which included a nearly complete original copy of the Book of Isaiah, shedding light on the New Testament, Jesus’ ministry, and the sacraments.

Secretary Scalia on Columbus Day and Our American Heritage