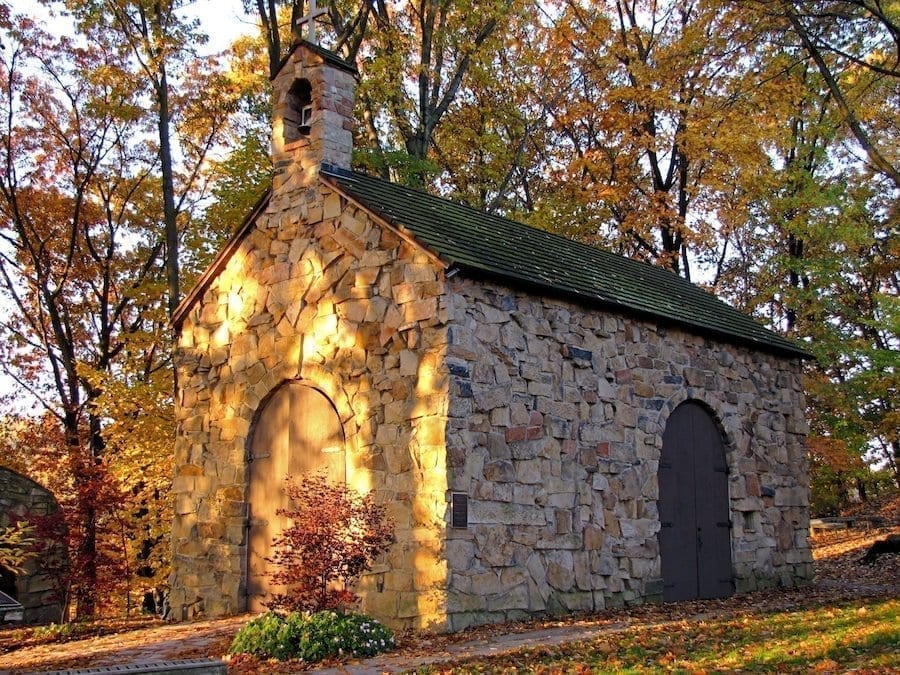 Today, on the dedication of the Tomb of the Unborn Child located next to the Portiuncula, is one of the days you can receive a plenary indulgence.

By decree of the Vatican, the Portiuncula is designated a site of holy pilgrimage, and the faithful can receive a plenary indulgence on five occasions throughout the year. To obtain the plenary indulgence, the faithful should devoutly visit the Portiuncula Chapel, where they pray for the intentions of the Holy Father including the Our Father and the Creed, in addition to meeting the Usual Conditions:

These must be completed within 7 to 10 days before or after the visit to the Portiuncula.

The days on which the plenary indulgence may be obtained are:

Secretary Scalia on Columbus Day and Our American Heritage