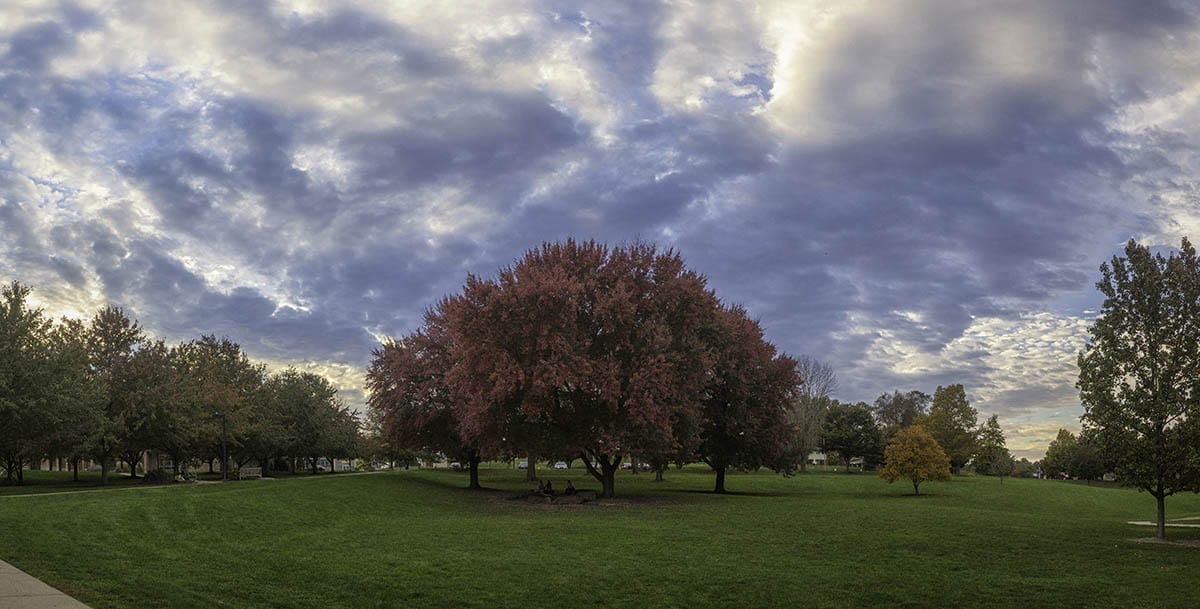 The fall play, Two Gentlemen of Verona, will be performed under the large tree on the lawn near Finnegan Fieldhouse. Proper social distancing will be enforced. While some seating will be provided, attendees are encouraged to bring their own lawn chairs. The production is free, open to the public, and wheelchair accessible.

Two Gentlemen of Verona is a Shakespearean comedy that features two best friends in love with the same woman, while the former love of one disguises herself as a man to be near the man she loves.

Unlike modern performances, the student actors will work from “cue scripts,” using the method in which Shakespeare’s plays were originally performed. Actors are not given full scripts, but their own lines and a 3-word cue. This creates for more improvisation and a “first-time experience” for both the audience and actors.