Before coming to Franciscan in the summer of 2015, I was a recent revert to the Catholic faith during my undergraduate years at North Carolina State University. My conversion back to Christ happened for me in a non-Catholic Christian community in the years 2012-2014, after which I discerned my way back to the beauty and grace of the sacraments. My conversion and reversion to faith were markedly for me a journey of the heart and mind, both leading me to the decision to come study at Franciscan University and complete my Master’s. I graduated with my Master’s in Theology at Franciscan in May 2017, and then I spent a year completing a Research Master’s degree at KU Leuven in Belgium. I returned to Franciscan in August 2018 and began working as an adjunct professor while working on my PhD. Since then I also began working as an Online Enrollment Counselor, assisting students now in a variety of capacities, from helping them complete their admission applications to meeting with them in office hours to discuss and clarify content from the classroom. 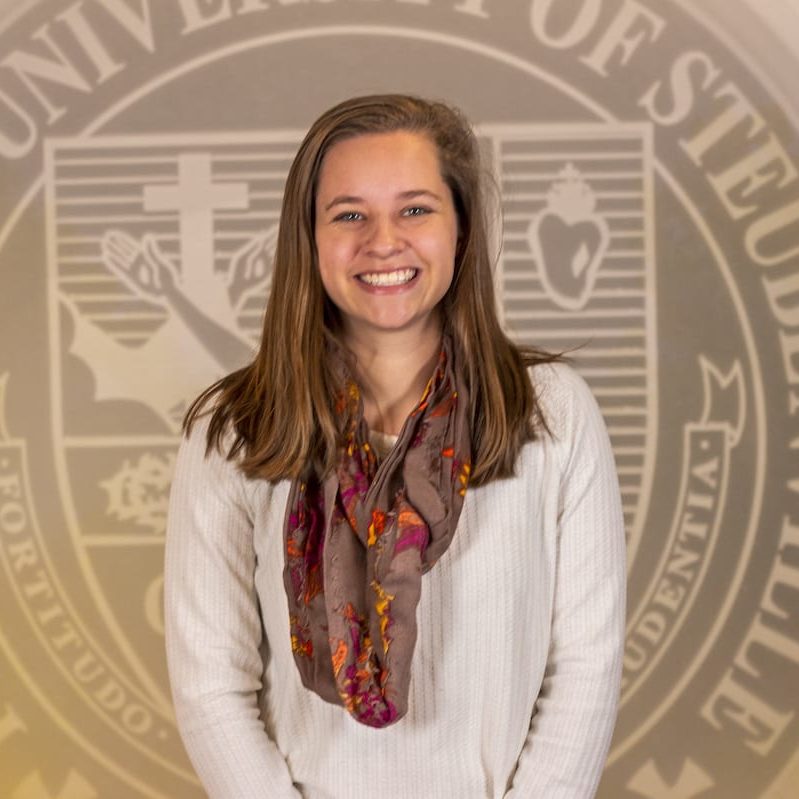 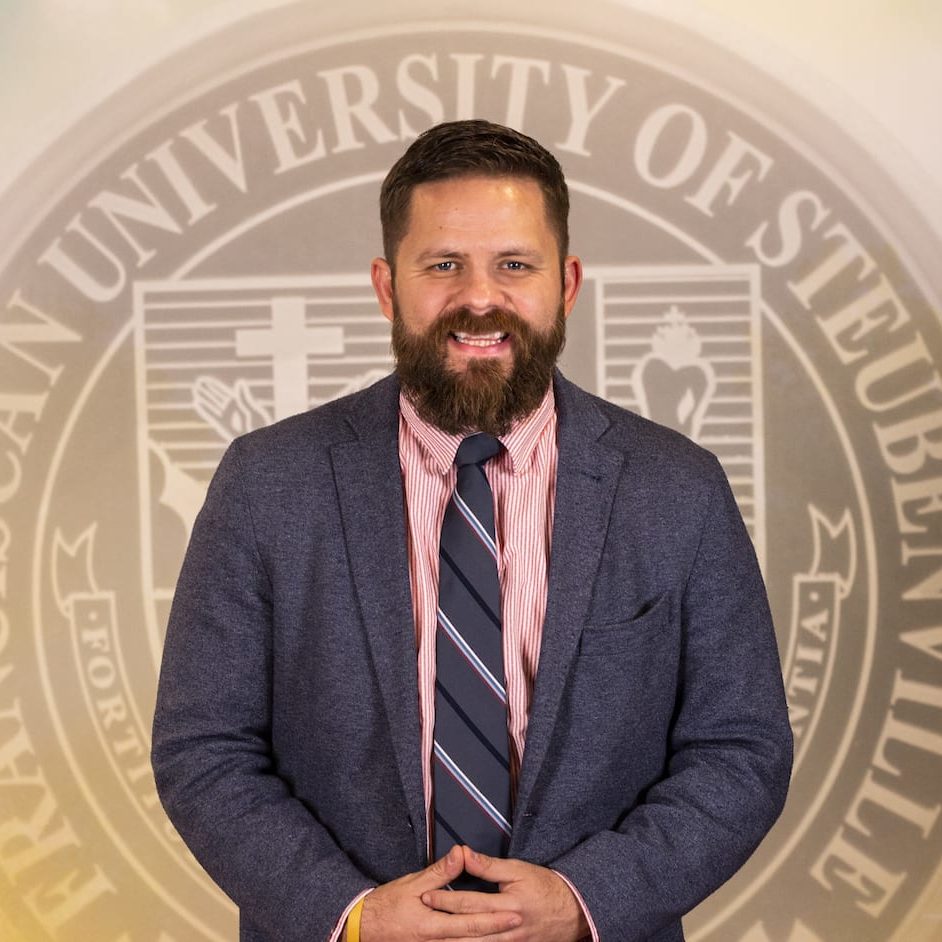 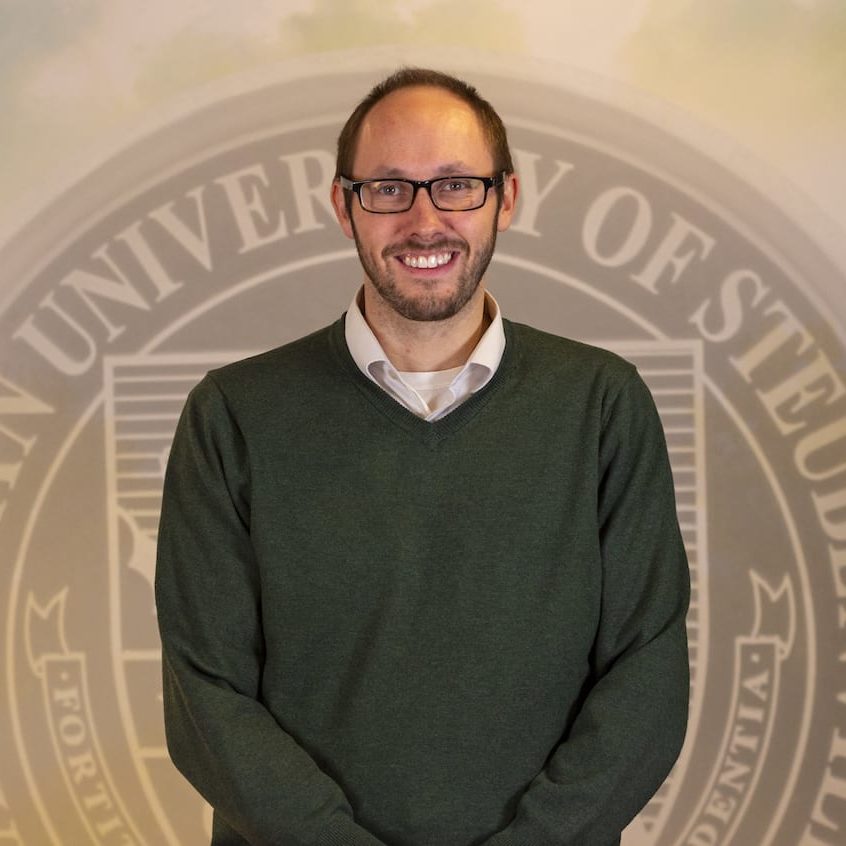