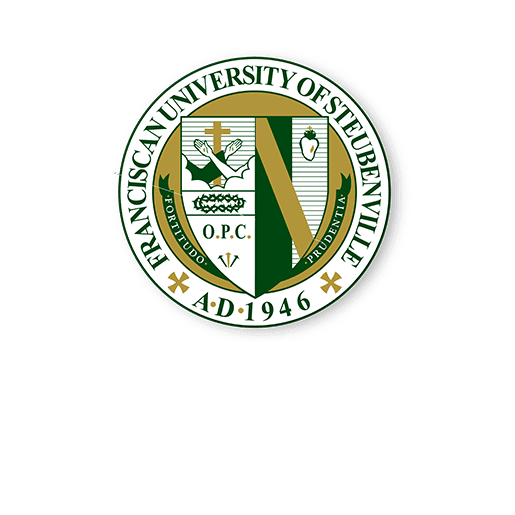 Mike Eruzione and Ken Morrow of the 1980 gold medal-winning U.S. Olympic Hockey Team along with one of their coaches, Craig Patrick, will share their dramatic story with dinner attendees. At the height of the cold war with Russia, the unheralded (ranked 7th of 8 teams before the ’80 Olympics) college-aged kids on the American hockey team shocked the world by winning the gold medal and rallied our country in the process. Famously depicted in the film Miracle, their dramatic run was a hard-fought, 4-3 semifinal victory over the gold medal-favorite Soviet Union team, which featured some of the top players in the world.

Known best as a two-time Stanley Cup Champion player with the Pittsburgh Penguins, Bourque has also been a member of the broadcast team for the Penguins’ other three Stanley Cup Championship teams. Phil was an American high school hockey player in 1980; he will share how the “Miracle on Ice” inspired his career and helped to expand the reputation of hockey as a major North American sport.

Paul “Bud” Billiard  (Posthumous)
In recognition of his outstanding coaching career which included West Virginia State Football Championships in 1985, 1987, and 1990, as the head coach of Brooke High School, and faithful service to young people.

Marc Bjelac
In recognition of his outstanding career, which included successful tenures as the head football coach at Steubenville Catholic Central and Newton Falls high schools, and continued commitment to serving young people.

Dan Bjelac
In recognition of his outstanding coaching career which included the Ohio State Football Championship in 2010 as the head coach of Bishop Watterson and devotion to Catholic education.

John Buccigross
Back for his sixth turn as emcee for the Baron Club Dinner, the Steubenville native and Catholic Central grad has been one of America’s top sportscasters for the past 25 years, all with ESPN. He has done the play-by-play for the “Frozen Four,” the NCAA’s hockey championship, and hosted “The NHL Tonight.” He can be seen many evenings as a current anchor on ESPN’s “Sports Center.”

Individual Dinners are $75 each