STEUBENVILLE, OHIO—Father Sean O. Sheridan, TOR, past president of Franciscan University of Steubenville, was elected to the General Council of the Franciscan Third Order Regular in Rome on June 10. As the Vicar General, Father Sheridan will work directly with the newly elected Minister General Father Amando Trujillo Cano, TOR, from Mexico.

“This is a high honor for Father Sean, and I am pleased with his new role of leadership and service to our Franciscan order,” said Father Dave Pivonka, TOR, who succeeded Father Sheridan as president of Franciscan University on May 21. “Father Sean’s education and experience as both a lawyer and a canon lawyer will prove invaluable in his new role. I offer sincere congratulations to him and commit my prayers and those of the University community, asking that God will bless him as he serves the Third Order Regular in this important role.”

Before entering the Third Order Regular, Father Sheridan earned his juris doctor from the University of Pittsburgh School of Law and spent 10 years as a practicing attorney in Sacramento and Pittsburgh. He entered the Franciscan Third Order Regular Province of the Most Sacred Heart of Jesus in Loretto, Pennsylvania, in 2000 and was ordained to the priesthood in December 2006. Father Sheridan went on to earn his master of divinity from Washington Theological Union and his licentiate and doctorate in canon law from The Catholic University of America School of Canon Law. Father Sheridan served as assistant professor in the School of Canon Law at The Catholic University of America from 2009 until he joined Franciscan University’s Theology Department as a professor in fall 2012, teaching graduate and undergraduate courses. In 2013, the Franciscan University of Steubenville Board of Trustees selected Father Sheridan as the sixth president of the University, a position he held until May 2019. 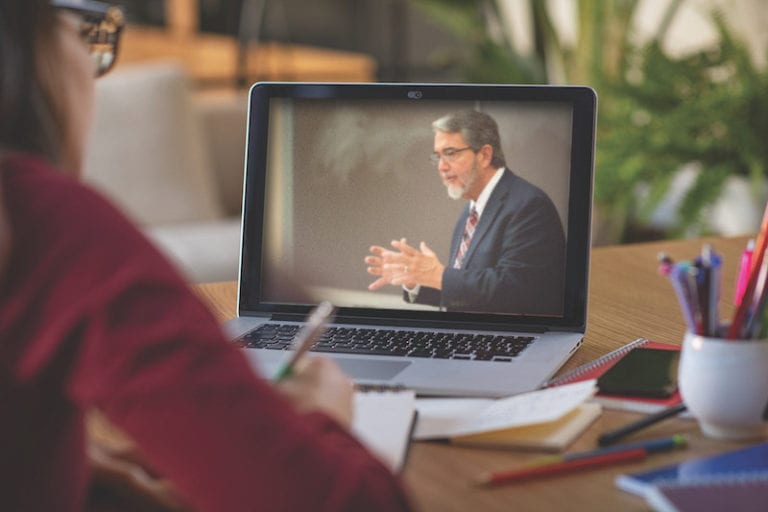 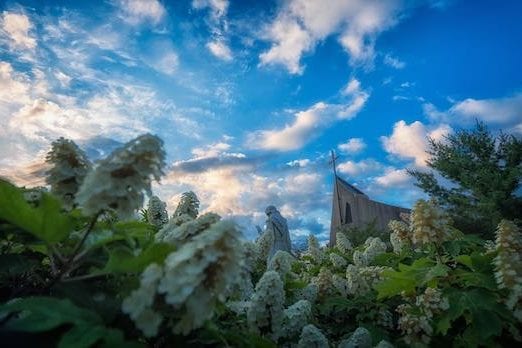 Updates, Cancellations, and Schedule Changes Due to COVID-19 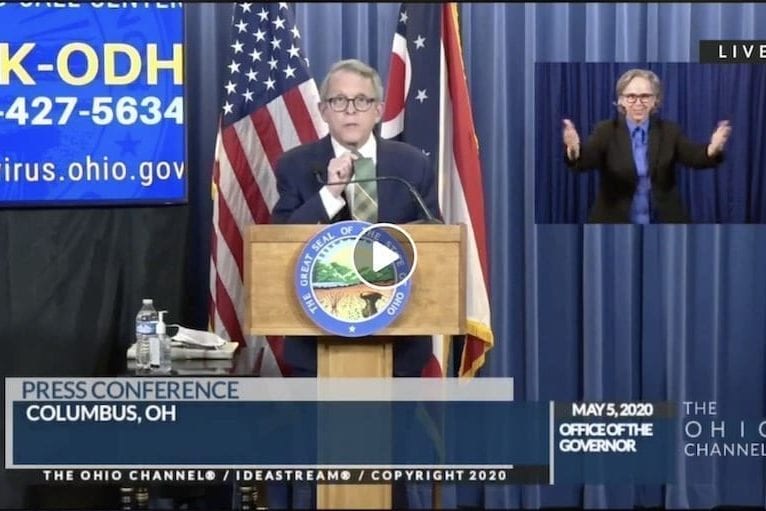