Pergi has served Franciscan University for 17 years, having previously held roles including admissions counselor, assistant director of Financial Aid, and executive director of Human Resources, and he has served as vice president of Human Resources since 2015. In total, Pergi possesses 23 years of experience in Catholic higher education, having also served at Ave Maria University and Wheeling Jesuit University in leadership roles related to planning and finance.

Father Pivonka said he looked forward to working with Pergi in this enhanced role.

“Since I began my term as president, I have observed Brenan’s leadership and engagement of others, his creativity and problem-solving skills, as well as his commitment to achieving results. He is dedicated to the mission, vision, and values of the University and has established significant credibility and support within our University community. I have full confidence in him and look forward to his continued support of the University’s mission of educating, evangelizing, and sending forth joyful disciples,” Father Pivonka said, adding, “This is an exciting time at Franciscan University as we move forward with many new and bold ventures, and I have no doubt Brenan will aid us in the journey.”

In addition to continued leadership of Human Resources, Pergi will serve and guide the areas of Finance, Enrollment, Marketing and Communications, and Christian Outreach. He will also be responsible for implementation of the University’s strategic plan and alignment of the University’s human, financial, physical, and technological resources around its institutional priorities. In addition, Pergi will focus on mission sustainability and growth, supporting and facilitating ongoing efforts to measure and improve institutional effectiveness and efficiency.

Pergi said, “I truly believe there is no other institution like Franciscan University in the world—that is why I am here. The amazing friars, students, faculty, and staff truly give the University its distinctive character, an identity known worldwide as academically excellent and passionately Catholic. I am humbled by the opportunity to serve a role in preserving and building upon the University’s firm foundation. I look forward to serving Father Dave and the University community as we continue to bring the blessing of Franciscan University education and formation to a new generation of students who will go out and transform the world.”

Originally from Steubenville, Pergi earned a bachelor’s degree in accounting as well as a master’s degree in business administration from Franciscan University. He is a former CPA and holds the designation of Senior Professional in Human Resources. Pergi is a past board member of Vagabond Missions, the Salvation Army, and the Steubenville Visitors and Convention Bureau. He is also active locally in youth sports, serving multiple years in various coaching roles within the Steubenville Catholic Schools.

Brenan Pergi and his wife, Lisa, live locally and have three children.

Step in Faith Lecture: Why the Future of Civilization Depends on True Religion

Step in Faith Lecture: Fathers in the Franciscan Tradition 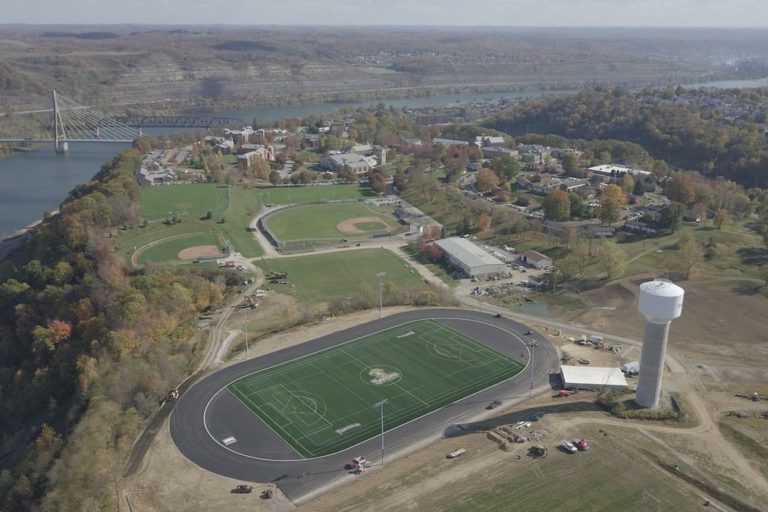 Multipurpose Turf Field Now in Use at Franciscan University 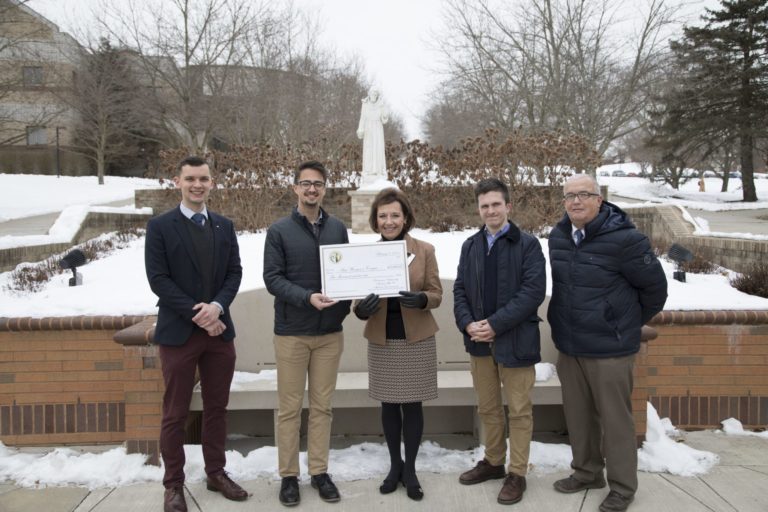 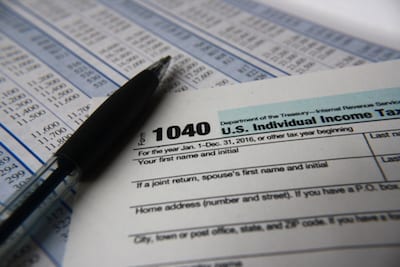