Rescheduled from last fall, the event will be held at Franciscan University’s Finnegan Fieldhouse on Thursday, August 5, starting with reception at 6:00 p.m. and dinner at 7:00 p.m.

On stage will be two members of the “Miracle on Ice” team, Mike Eruzione and Ken Morrow, coach Craig Patrick, and Phil Bourque, a two-time Stanley Cup champion player with the Pittsburgh Penguins.

Together, they will recount the improbable victory at the Lake Placid, New York, Winter Olympics, when, at the height of the Cold War, the scrappy underdog American team won a hard-fought, 4-3 semifinal victory over the gold medal-favorite Soviet Union team, which featured some of the top players in the world. The U.S. team went on to beat Finland for the gold medal.

At the dinner, the first Kuzma Community Award will be presented to the Kuzma family. Longtime contributors to Franciscan University and the Steubenville community, Hank Kuzma was the head basketball coach of the then-College of Steubenville 1958 national championship basketball team and devoted much of his later career to the University until his death in 2014, while his wife, Kay, had a long career in education and civic causes. In subsequent years, the award will be given to a family for their exemplary service to Franciscan University and the local community.

Paul “Bud” Billiard, who died January 5, 2021, was an Ohio Valley native and longtime head football coach of the powerhouse Brooke High School teams of the 1980s and 1990s. He led the program to national prominence and won West Virginia State Football Championships in 1985, 1987, and 1990.  A family member will accept the award posthumously on his behalf.

Dan Bjelac is a Steubenville native and Catholic Central graduate who coached high school football for over 30 years. He was the head coach at Columbus Bishop Watterson for 14 years, which included an Ohio High School State Championship in 2010.

Former Steubenville native and ESPN broadcaster John Buccigross returns to his hometown for his sixth stint as master of ceremonies at the Baron Club Awards Dinner. He has been one of America’s top sportscasters for the past 25 years.

Dinner reservations are $75 each, or $100, which includes dinner and Baron Club membership. Sponsorship opportunities range from $500—$5,000 and include the opportunity for autographed hockey pucks and a photo with the speakers and John Buccigross. Register at Franciscan.edu/BaronClub, or email baronclub@franciscan.edu. 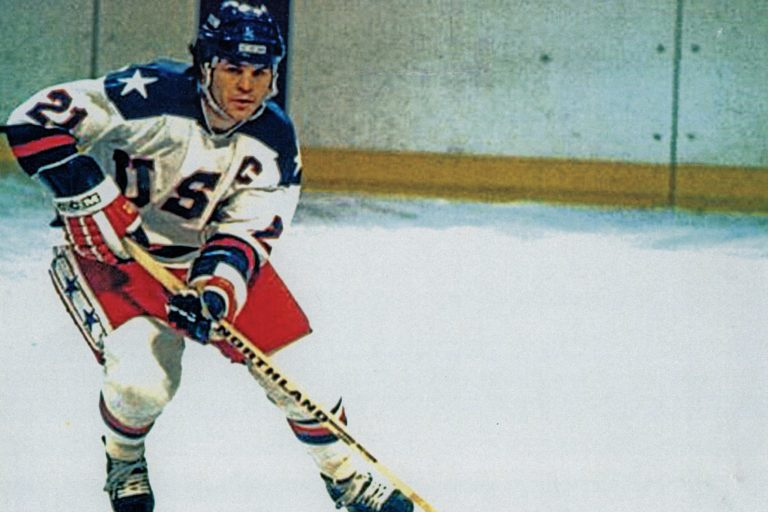 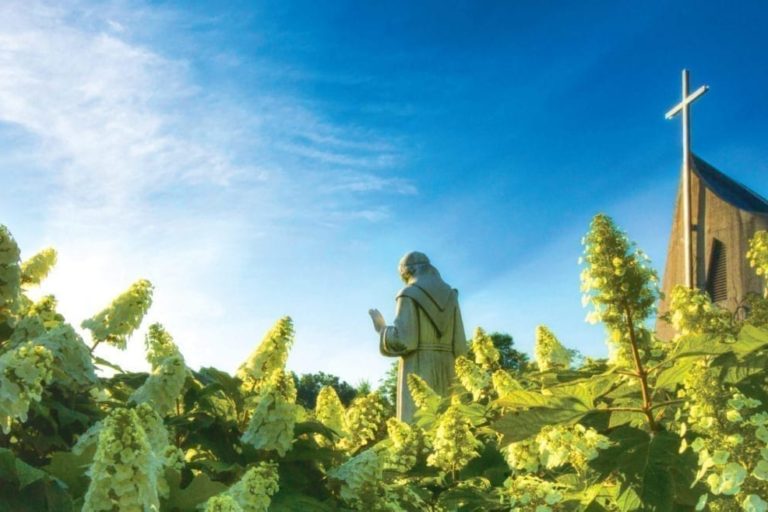 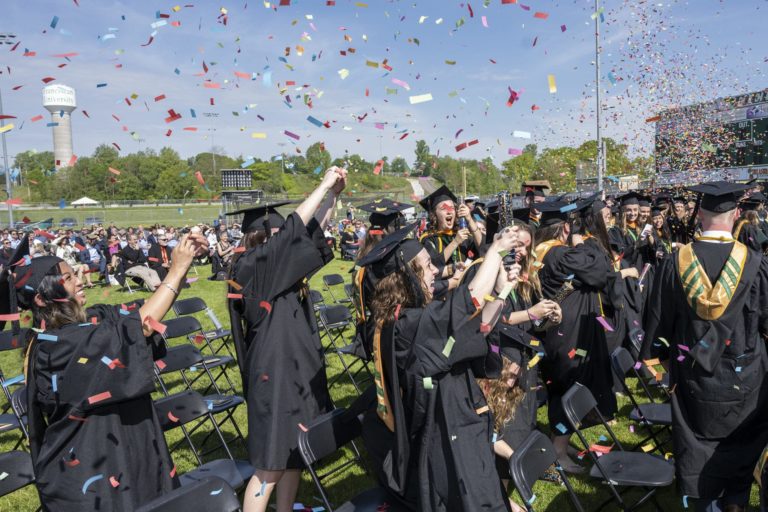