The award was presented September 15 at a reception held near NET Ministries headquarters in West St. Paul, Minnesota.

Reading from the citation, he said, “Thanks to NET, teenagers who may have never otherwise had a personal encounter with Jesus Christ have come to embrace him as their Savior and make the Catholic Church their spiritual home. Amid a culture that often rejects Christian principles, they are emboldened and empowered to live their faith.”

Mark Berchem, founder and president of NET Ministries, accepted the Poverello Medal on behalf of NET Ministries. “We’re pretty simple. We just take young adults who know Christ, give them a little training, and send them out to change the world,” Berchem said.

He thanked NET’s faithful donors including the Rose Totino family, whose mother Rose, who died in 1994, was one of the first NET donors. One of Rose’s daughters said, “Our family will be forever indebted to NET Ministries for changing hearts, encouraging the young, and reviving our Catholic Church. We firmly believe NET’s mission perfectly fits the words of St. Augustine: ‘Our greatest romance is to love God. Our greatest adventure is to seek God. And our greatest achievement is to find God.’”

Auxiliary Bishop Andrew Cozzens of the Archdiocese of Saint Paul and Minneapolis, also a former NET missionary, said “We need institutions like NET, like [Franciscan University of] Steubenville who will help connect people with a living relationship with Jesus.”

Cast in steel to signify simplicity and poverty, the Poverello Medal honors organizations and inpiduals who follow in the footsteps of St. Francis of Assisi, Il Poverello (“the little poor man”), through strong Christian character, practical charity, and service to the poor. It was first presented in 1949 to the Fellowship of Alcoholics Anonymous. Other recipients include St. Teresa of Calcutta, Dorothy Day, the Little Sisters of the Poor, and Mary’s Meals. 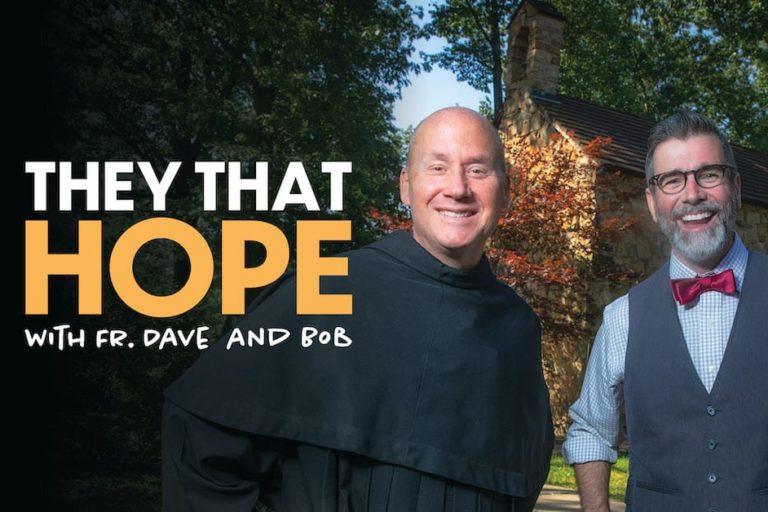 “They That Hope” Delivers Humor and Encouragement 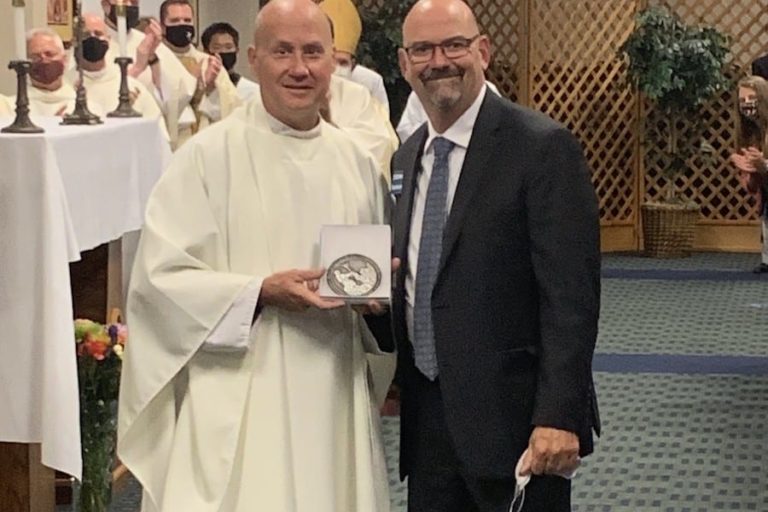 Currently, NET is training 145 missionaries to serve on 13 teams, sharing the faith with… 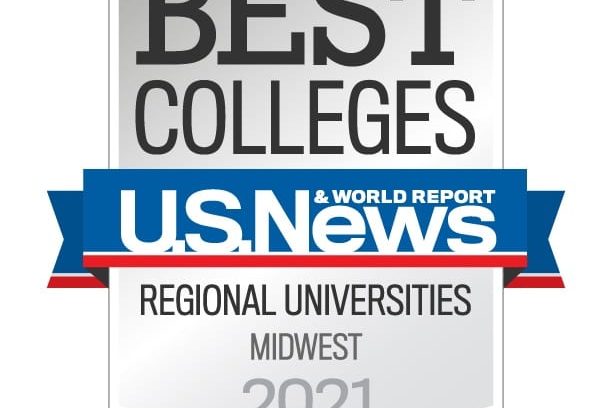 As it has since 1998, U.​S.​ News & World Report ranked Franciscan University among the…