Daphne, Ala. — Let well-known author, international speaker, and president of Franciscan University Father Dave Pivonka, TOR, guide you through the Holy Land into a more profound understanding of Jesus’ deep and abiding love and his call to conversion.

Metanoia, a new 10-part documentary series from The Ministry of the Wild Goose and 4PM Media is set for online release beginning February 3, 2020. Through captivating stories and beautiful cinematography, the series, filmed on location in the Holy Land, leads viewers on an inspirational journey of grace, hope, repentance, and transformation.

Throughout the series, the episodes will unpack the meaning of metanoia. The Greek word means conversion but also to change, to repent, to turn, and to think differently.

“As Christians, we are entreated to live an ongoing life of metanoia,” Father Dave explained. “This series invites us to a deeper and more profound conversion—a metanoia—that moves us from something to someone, as metanoia ultimately turns us to Jesus.”

The half-hour episodes showcase the grand landscape and architecture of the Holy Land alongside stories of encounter and conversion from a Jewish convert, a biblical scholar, an Eastern-Rite sister, and many others.

Granted access to the most beautiful and sacred locations in the Holy Land, the production crew captured the essence of metanoia on film.

When released on February 3, the episodes will be accessible to everyone online at no cost. Visit wildgoose.tv to sign up for free access to Metanoia, The Wild Goose, and more from The Ministry of the Wild Goose and 4PM Media.

About The Wild Goose

The Ministry of the Wild Goose exists to invite men and women to an encounter or a renewed encounter with Christ, who perfectly reveals the love of the Father by the grace of the Holy Spirit. Part of Franciscan Pathways, a non-profit outreach of the Franciscan Friars Third Order Regular of the Province of the Most Sacred Heart of Jesus, The Ministry of the Wild Goose works in partnership with 4PM Media, a Catholic media company, to produce resources to enhance your faith journey.

Learn more about The Ministry of the Wild Goose.

4PM Media is a full-service production company located in Daphne, AL, and founded in 2014. They tell authentic stories that bring truth and beauty into the world through film. The team at 4PM Media has produced series such as The Wild Goose and The Mass: An Introduction, feature-length documentaries including Sign of Contradiction and Speaking to Sparrows, commercials, promotional videos, short films, music videos, and more. 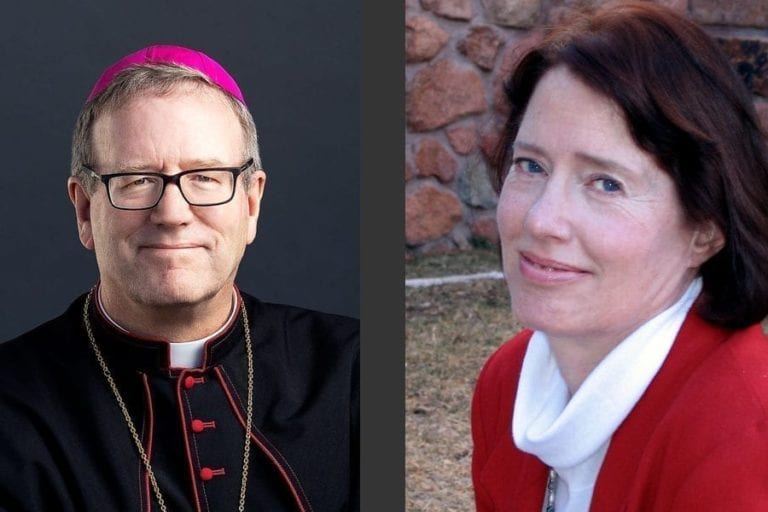 Most Rev. Robert Barron, aux. bishop of Los Angeles, and Sherry Weddell, founder of the… 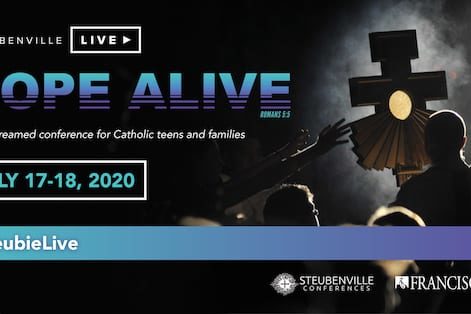 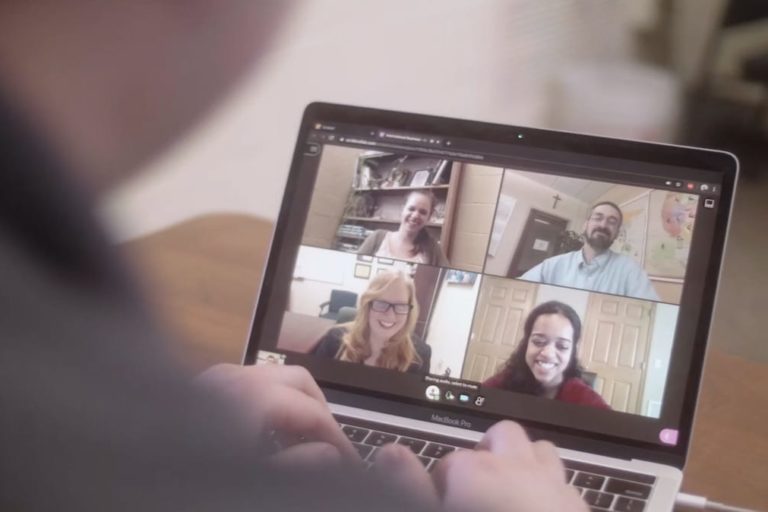 Starting with the fall 2020 semester, Franciscan University of Steubenville will offer online versions of…